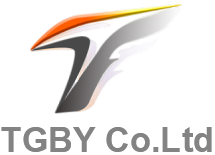 Introduction of manganese silicon varieties and supply and demand structure

Steel-making is the main use of mg-Si alloy. Because adding manganese element (Mn) to steel can improve the quality of steel, reduce the brittleness of steel, but also strengthen the strength of steel, so "no manganese can not become steel". Silicon-manganese alloy has become the main source of Mn in steelmaking due to its excellent cost performance. According to estimates, the average consumption of manganese silicon alloy per ton of crude steel is about 14kg 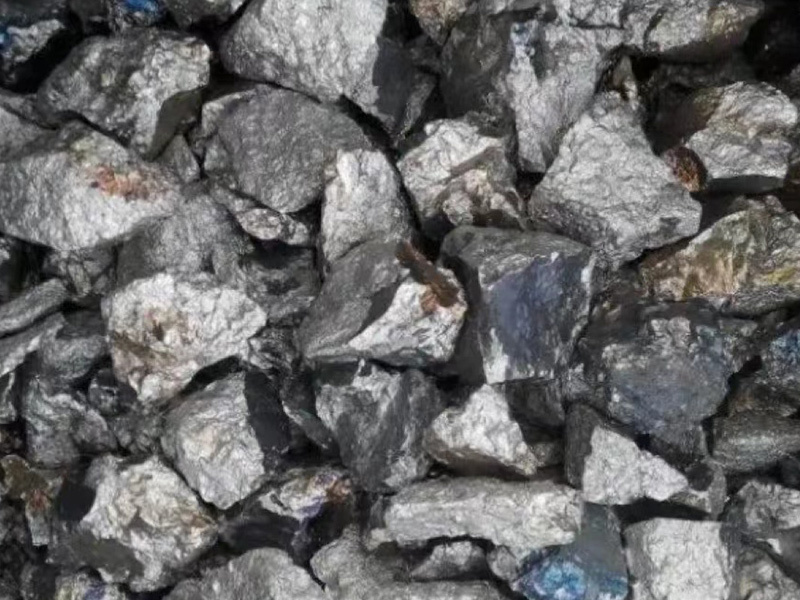